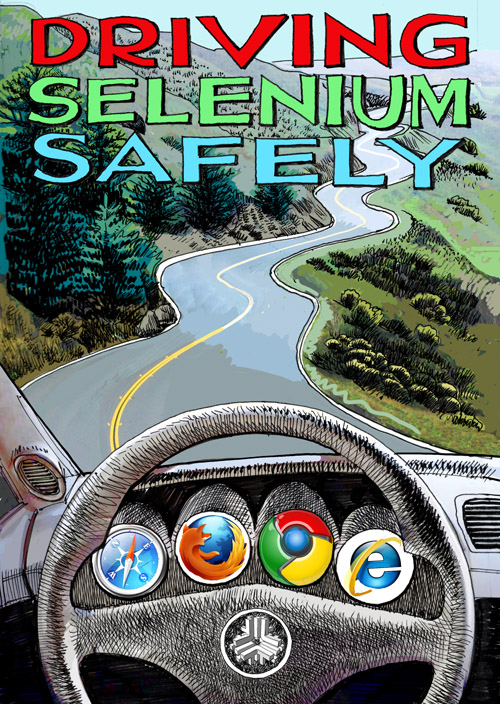 Selenium (Se) is a useful but dangerous tool.

For example, it is extremely useful for cross-browser, multi-page scenario testing.

However, Se is a tricky tool to use properly and safely:

If your team is wasting lots of time trying to repair Selenium test suites that seem to run intermittently no matter what you do, perhaps you could use some help. We offer a

Check out the course outline for Driving Selenium Safely:

Writing an Se Test from Scratch

Working Together to Test Web Apps

Running Tests in the Cloud with Sauce Labs

Applying what you've Learned at Work

Running Tests in the Cloud with Sauce Labs

Finally, if you don’t want to manage your own collection of Virtual Machines for Se tests, consider instead using the SauceLabs service, which is an awesome way to run your tests in parallel against whichever browsers and operating systems you want.

Don’t give up on Selenium, especially now that it has truly become an awesome tool. But don’t let it waste your time and money, and don’t let it make you CRAZY. 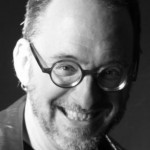