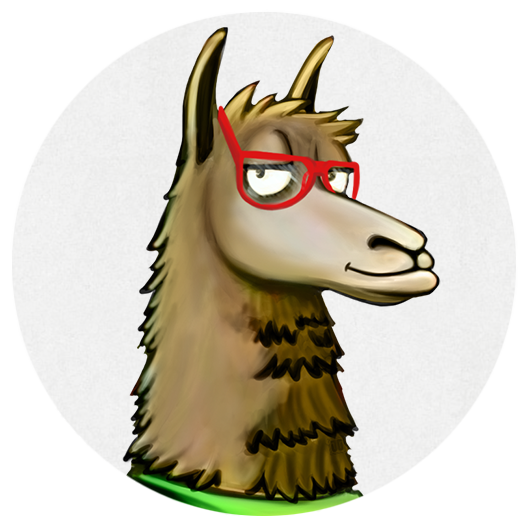 Originally from Torres del Paine National Park in Chile, Logic spent his early 20’s working on Dave Matthews’ farm in Virginia, until the scene became too commercial. A fateful ride with a fellow Daveslave to Boulder, CO forever changed Logic’s life thanks to their friend, Steve, talking non-stop about a new idea called the Agile Manifesto. By the time they reached Pearl Street Mall, Logic knew their mission in life was to help spread the word to the newly-formed tech industry in Boulder and beyond.

Logic is passionate about creating valuable software products that customers will actually use! Naturally, Logic geeks out over customer feedback, A/B testing, Feature toggles and clean aesthetic and feels the world would be a better place if we could only end bad UX.

Logic the Llama is a co-founder/CEO of LABLS (Llamas Against Berserk Lllama Syndrome). *Disclaimer – Logic has never in any way or any time experienced symptoms of Berserk Llama Syndrome (BLS) and is tested on a semi-regular basis.

When Logic is not out there changing the world, they enjoy, hiking, paddleboarding, yoga and touring the countryside in their LL Bean Subaru with partner, Leslie.