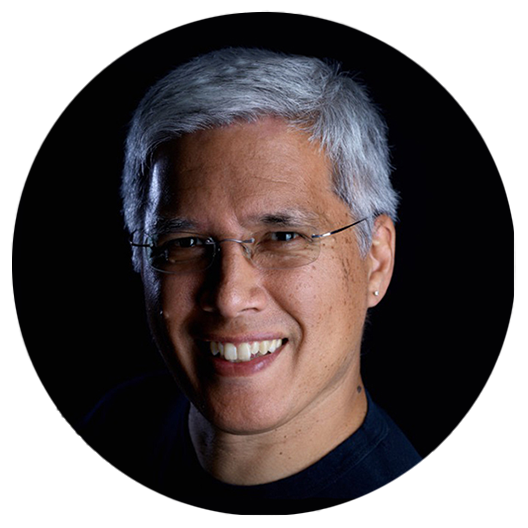 Jon Reid has over 20 years of experience with unit testing, test-driven development, and refactoring. He has spent the last decade in mobile development and is the author of “iOS Unit Testing by Example.”

Jon holds bachelor’s and master’s degrees in computer science. It was during his master’s program that he first heard about iterative development. But he didn’t “get it” until he began digging into XP after graduating. While working at companies such as Adobe Systems, American Express, Apple, eBay, Microsoft, and Skype, he applied XP coding which included Mac & Windows programming in C++, Python, C#, Objective-C, and Swift. He then promoted team practices around pair programming, retrospectives, walking skeletons, and end-to-end story slicing.

In search of better tooling, Jon will write tools if he can’t find them. He created the Python and Objective-C versions of Hamcrest, and the Objective-C version of Mockito. For iOS developers, he created a tool enabling unit testing of alerts and navigation between views.

Jon is passionate about helping teams learn to code with joy and drive down their cost of change. He discovered a love of teaching, especially when people’s eyes light up as they begin to “get it.” His blog Quality Coding focuses on technical agile practices for iOS developers. He is a popular presenter around the world and has taught TDD workshops to hundreds of developers. 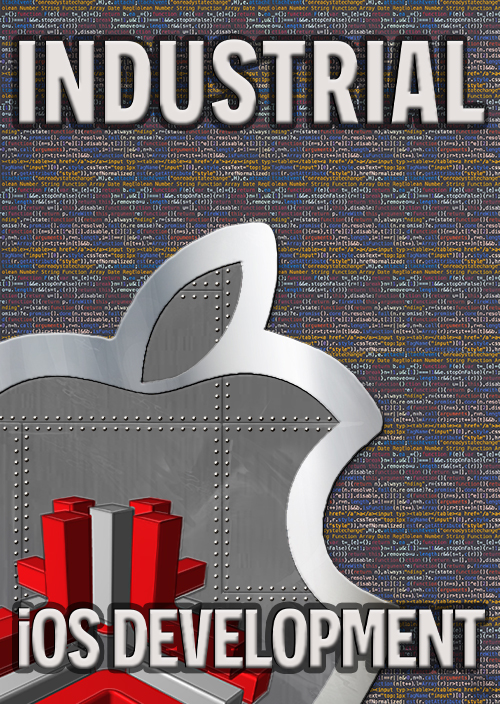