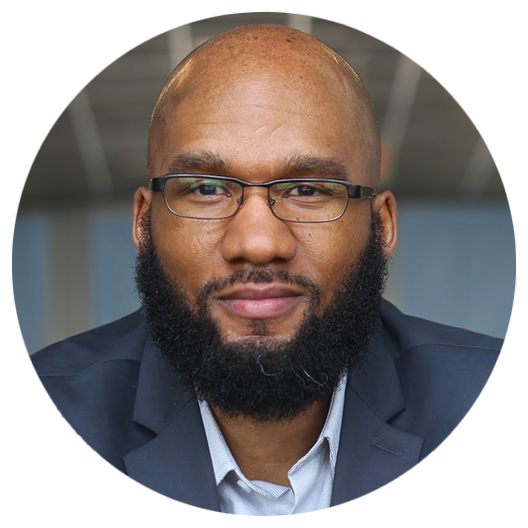 Drew is a Software Engineer Consultant with over 15 years of experience. His professional mission is to help developers leave the place better than they found it through software craftsmanship, guided by Modern Agile and XP, emphasizing continuous refactoring and psychological safety. Drew is a full-stack developer who specializes in backend development in Java and Spring.

Drew has worked on diverse teams, processes, and tech stacks, at different scales. For example, at CDC, he led the development of a set of services used for COVID “breakthrough case” determination, introduced TDD, and prompted sustainable process habits. At USCIS, he developed distributed services as part of a large-scale legacy monolith decomposition, removed layers of code cruft, and evangelized domain-driven design. At USPS, Drew led a small team in the development of a data visualization back end, which then became the template for other teams in the organization. Experiences like these span engagements at over a dozen commercial and federal organizations.

Drew has always related to those “programmers hiding in a corner”, as Kent Beck put it in his book Extreme Programming Explained - programmers who see programming as a creative discipline, not just tech and math, and who prize compassion for colleagues over aptitude for algorithms. After some years, Drew noticed recurring themes, and on one particularly contentious project, something sparked. In search of guidance, he discovered the online community of craftspeople. That led him to the classic books, which articulated and validated everything he valued in the work. Since then, his practice has continued to evolve as he leans into the principles of the craft.

Drew lives in Northern VA with his wife and two boys. Outside of work, you might catch him on some nature trail, taking photos or doing a HIIT workout. He’s into sci-fi action thrillers, FPS/ RPG video games, loves minimalist design and underground rap. His ultimate dream is to one day be able to earn his keep selling flip flops on a private island somewhere near his Caribbean roots.