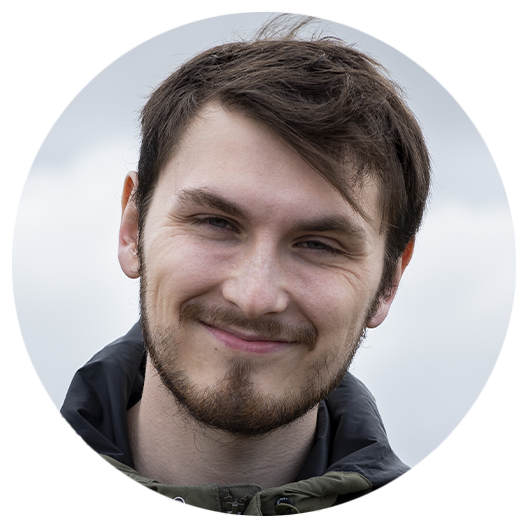 Kody is a software crafter, mentor, and coach focusing on applying Extreme Programming (XP) to improve the way we develop software. His purpose is to empower software development teams to build safe collaborative environments that embrace change, creating high-quality products that are just as fun to build as they are to use.

At Amazon, Kody led teams through Agile transformations, applying XP practices such as test-driven development, refactoring and pair/ensemble programming, to create highly effective teams that released value faster. By introducing a Whole Team approach, Kody removed silos in development and improved collaboration between product management and developers, transforming developers into “product developers”. He believes in a culture of continuous learning and safe experimentation, using techniques like learning hours and coding dojos to improve collaboratively. Kody has presented on topics such as Simple Design and User Stories to various organizations.

Kody holds a Bachelor of Science degree in Computer Science from the University at Buffalo. While getting his degree, he taught Data Structures as a teacher’s assistant, starting his pursuit of helping people write awesome software.

As a pursuer of continuous improvement, Kody is constantly learning better ways of developing software via books, blogs and practice. He is an active member of the Seattle Code Crafters user group and can be found at various XP/Agile user groups and conferences.

Kody currently resides in Seattle, WA. He is an avid musician who writes music in the same collaborative manner as he writes software. He also enjoys video games, anime, tabletop RPGs and making espresso.