Better productivity and collaboration via improved feedback and high-quality information. 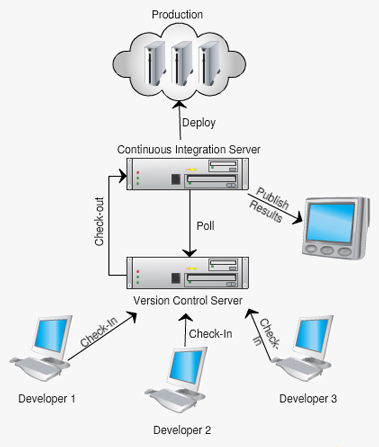 Any other impact you think is worth highlighting? 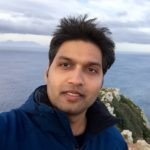