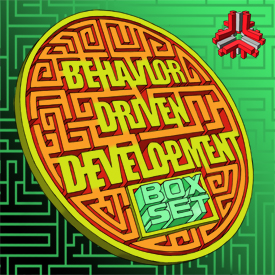 Your team is having a frustrating day. The demo led to arguments and accusations. The feature is not going to ship.

This isn’t the first time.

Disappointment creates frustration and disengagement in the team.

Two potent defenses against miscommunication are collaboration and concrete examples.

Once you realize the problem is in the handoff, you can defend your team against misunderstandings by increasing the signal-to-noise ratio in your communication:

When we build our examples together, we all understand the features in the same way.

Examples reduce the amount of painful detail. They should be written in a formal way that is easily automated.

Developers remain focused and directed by having examples to reference, and also by having access to analysts when counter-examples arise.

The process of specification-by-example is referred to as Behavior-Driven Development (BDD).