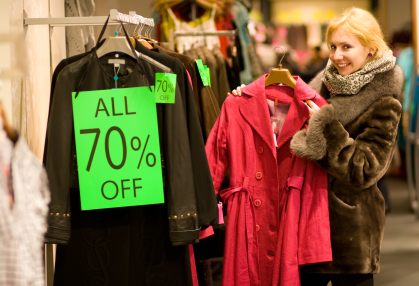 That’s why my colleagues and I bargain hunt when planning and developing software.

Bargains in software are high-value features available at a fraction of the full price.

Many teams pay full price for features because they don’t take time to shop for bargains.

Missing from this process is a step that says “now everyone collaborates to discover what is genuinely needed by users and how to deliver that functionality at low cost.”

A bargain is something valuable that you get at a discount.

It isn’t something cheap and fragile that doesn’t cost much.

Bargain hunting is a way to save time and money, not an excuse to cobble together inexpensive solutions into a bad design.

Like a cheap umbrella, a cheap design may work today but will likely fail tomorrow.

If you have to fix too many fragile designs, you are likely finding and developing cheap knock-offs, not genuine bargains.

Once we identify a bargain, my colleagues and I use test-driven development and refactoring to implement the work.

However, we also seek ways to minimize the amount of code we need to test-drive in the first place.

Recently, instead of test-driving some custom code, we found a third-party utility that could do 95% of the work for us.

We used that utility, test-drove the last 5% and then made sure the whole solution worked correctly. 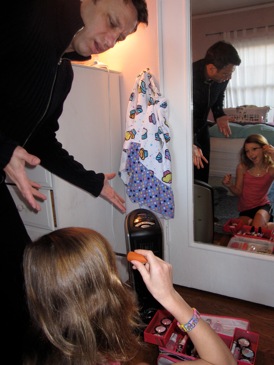 When you run a small business (as I’ve been doing for 14 years now), you value being frugal.

The other day I found my daughter in her room, wearing shorts and a t-shirt, sitting in front of a mirror applying makeup and blasting a space heater.

Let’s just say we had a little talk about wearing sweaters in winter and not wasting resources.

If the community of people you work with is frugal, they will actively seek bargains when planning and developing software.