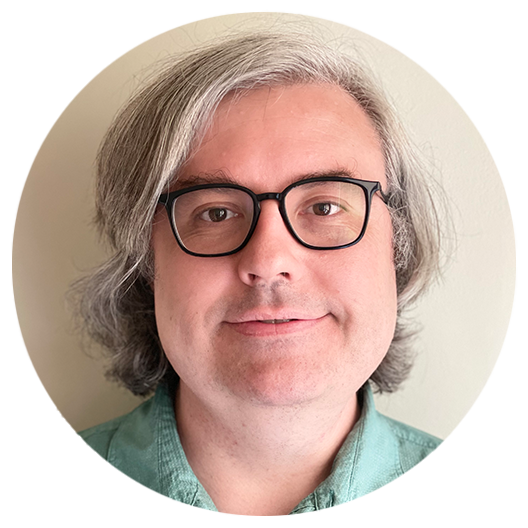 Nick Geode has almost two decades of experience in software development, coaching, and training. He first encountered eXtreme Programming (XP) in 2003 and in 2006 was lucky enough to help form his first XP team. He is passionate about helping teams learn to write software that is easy to change and evolve. Nick believes that XP practices and the techniques that have evolved from them are a critical component of achieving this goal. Further, he believes that the best software is created by multi-disciplinary teams working together, talking to customers, and continuously experimenting and learning together.

Most of Nick’s experience has been at Fintech and Financial Services companies. During his time with Algorthmics, he led the XP team that built the market leading product in the derivative’s collateral management space. In that role he led the team to improve the performance of the product tenfold. In addition to technical advancement of the product, he was responsible for mentoring other developers, facilitating team improvement, and teaching XP skills such as TDD and pair programming. At eMoney Advisor, Nick helped to form the company’s first XP team and introduced and facilitated the company’s first retrospectives throughout the development organization. While at eMoney, he also helped design and execute an initiative to roll XP techniques out across the company with the goals of improving team function, developer happiness, release stability and reducing time to market. In this position, he coached a dozen teams.

Nick is a founding member and an organizer of the PhillyXP user group that focuses on XP, Lean Software Development, Modern Agile, software craft, and continuous improvement. He has spoken at user groups, conferences, and universities on a variety of topics including pair programming, mob programming, microtesting, and XP. He occasionally writes articles on his blog at https://nickgoede.com.

In addition to coaching, Nick has developed and run training programs on various skills including code smells, refactoring, Test Driven Development(TDD), mob/ensemble programming, and legacy code rescue techniques. Additionally, Nick has years of experience applying all these techniques in practice.

Nick loves to collect stamps, read sci-fi, and play both board and video games. He is also passionate about cooking for his family. Nick has a BS in Computer Science from Drexel University and lives just outside Philadelphia, PA with his wife, daughter, and two cats.