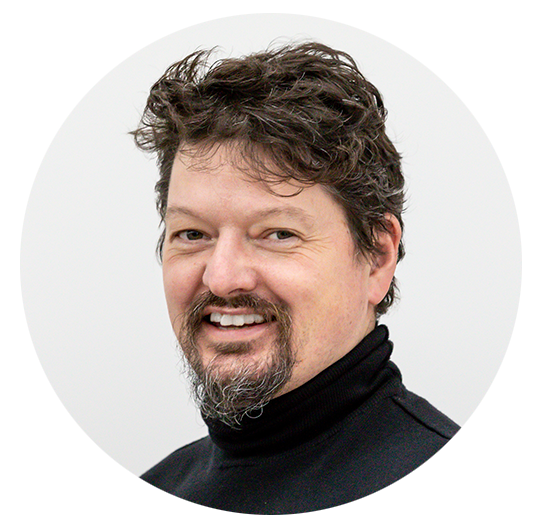 Willem has coached technical teams to accelerate their learning and adopt practices of continuous improvement for over 10 years.

In the first decade of the 2000’s, Willem worked in the outdoor education industry developing what would later become a model for developing high-performing teams. In 2009 as Project Director of a language education organization, he began applying this model to technical teams and presenting on accelerated learning principles at Agile software conferences around the world. He is a passionate advocate of XP and other emergent cutting-edge software development practices such as Mob Programming. In 2016, he began two years at Hunter Industries, birthplace of the Mob Programming approach, where he documented the practice in order to increase the adoption of this powerful approach. In 2019, he helped a Portland, OR-based software school double student retention rates through the adoption of Mob Programming.

As a thought leader on accelerated team learning and technical practices, Willem was an invited speaker at Agile Games New England (2011 and 2012), at the Mob Programming Conference (2018), at Philadelphia Emerging Technologies for the Enterprise (2011), and at Agile Roots in Salt Lake City (2009). He has presented at deliver:Agile (2018), Turku Agile Day (2010), XP Malmö (2012), and the big Agile conference (2011 and 2017). In 2017 after two years of research, he developed the open-source “Mob Programming RPG”, a learning-gamification tool used around the world for helping teams adopt and excel at the practice.

He is co-author of the Five Rules of Accelerated Learning, and author of the Language Hunter’s Kit. He founded the Mob Programming User’s Group in Portland, OR that has a thriving community meeting monthly since the Spring of 2018. He is founder and host of the Thermodynamics of Emotion Symposium, a yearly conference for exploring the intersection of complexity science, work, and life.

Willem still works in the world of outdoor education, as a volunteer mentor in wildlife tracking and Search and Rescue tracking in his home of Portland, OR. He is a board member of the non-profit Rewild Portland.