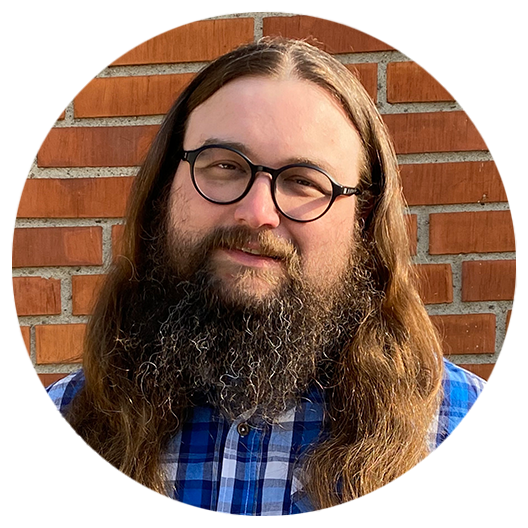 Steven has been in the tech industry for over two decades in roles encompassing software development, project management, in both private and public sectors.

Just before the dot-bomb, Steven was introduced to the eXtreme Programming methodology, and while the industry was imploding he started helping teams do more with less. This is a thread woven through the fabric of his career.

A dedicated warrior in the ongoing battle against complexity, Steven employs experience, empathy, and modern agile practises to help teams do their best work. This results in teams that can deliver working software, faster, with fewer defects, delivering continuously and rapidly.

In the early 2000s, after teaching TDD for half a decade, Steven discovered that he could get better results by changing the vocabulary: he created tools to help people think about describing behaviour instead of testing. He created RSpec, a BDD framework for Ruby, which has been cloned in many other languages and communities since. Every time you see the word “should” in your test suites, you can blame him.

Steven was an early and strong advocate of Free and Open Source Software (FOSS), and has been a contributor to many projects and communities including, but not limited to, the Debian and Nextcloud. Steven is an expert in Free and Open Source software licensing, and helps teams manage compliance, releasing of their own open source, and community outreach.

As a devout polyglot and generalist, Steven works across language and framework boundaries. He has shipped software to production in over thirty languages, and on dozens of platforms. This includes the popular choices such as Java, C#, C, Objective-C, Kotlin, and Swift, Python, Ruby, PHP, but also includes the less popular Smalltalk, Lisp, Befunge, Delphi. Steven has helped teams in the financial, insurance, and automotive industries, as well as on teams delivering databases, embedded modules, and mobile phone hardware.

Steven lives on a small farm in the north of Sweden with his family where he likes wrenching on old tractors, cars, and motorcycles, and building things that exist in the real world.